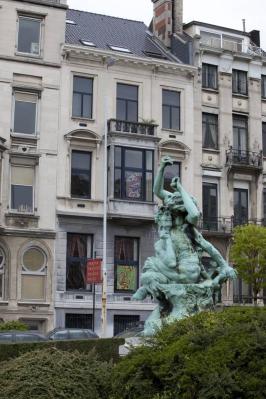 The Representation was established in 2002 with its main objectives being representation of the City of Prague and promotion of its interests, culture and history within European structures. The need to mediate information about topical events in Brussels to the political and administrative representatives of the City of Prague and to provide information on potential cooperation with other European regions increaseDi345_26-Dannd after the Czech Republic joined the European Union in May 2004.

The Prague House is not only open to the official representatives of the city of Prague; queries, suggestions and offers of cooperation may be addressed to us by representatives of other Prague institutions, companies, associations, not to mention the citizens Prague. The Prague House also participates significantly in the coordination of activities of the Czech National Delegation in the Committee of the Regions, the official advisory body of European institutions.